Whilst studying towards an Honours degree in Sculpture at Edinburgh College of Art, Alan had his first exposure to glass as a creative medium during a short workshop led by Dr. Max Stewart in 2008. Fascinated by the long, rich history of the material and the range of qualities one could achieve from this single substance, Alan launched himself into exploring kiln forming techniques and the manipulation of glass colour and texture with metallic oxides. Alan’s efforts culminated in a First Class degree in 2010, his work going on to garner acclaim in the form of the CGS Glass Prize and the Stanislav Libensky Award in the same year. In 2012, having completed an MFA which saw him further enhance the nuance and scope of his glass colouring processes, Alan has moved to share a studio with Bruno Romanelli, where he looks forward to continuing his development as a sculptor working with glass. Alan’s figurative work has been exhibited internationally and is characterised by a consistent re-imagining of glass; in his hands the material becomes a fertile volume, within which the essence of countless substances can be evoked.

Artist authorship + no commercial use + no modification    Copyright ©Alan Horsley 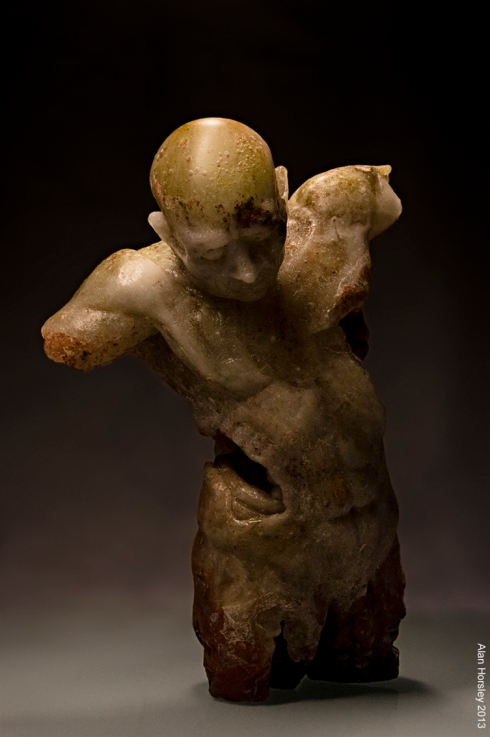 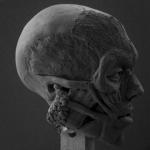 Artist authorship + no commercial use + no modification           Copyright ©Alan Horsley

Michel SEILLER I've practice céramic many years but i'm not an artist.my pieces once designed, were destroyed. I was in the act of doing. Passionate about all forms of plastic expression and the act of creating Esthete who loves the arts, simply with the desire to publicize and promote artists
Voir tous les articles de VITRINART →